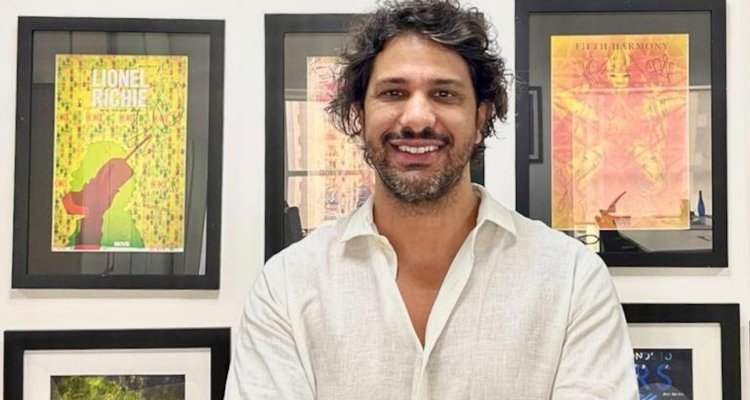 Here’s a recap of recent music industry jobs — including both hirings and in-house promotions — as of June 2nd, 2022.

Warner Music Nashville has announced the promotion of EVP and general manager Ben Kline and EVP of A&R Cris Lacy, who are now co-presidents.

20-year Warner Music veteran John Esposito, for his part, will transition from Warner Music Nashville’s chairman and CEO to chairman emeritus in 2023.

TuneCore has elevated Jason Allen, who joined the Believe subsidiary in 2018, to senior director of infrastructure operations.

PRS for Music’s members’ council has added Hannah Peel as a writer, while Tom Gray, Crispin Hunt, and Philip Pope have been reelected.

Melissa Ormond has been named COO of Goldenvoice, a position she’ll hold while remaining COO of festivals for the promoter’s AEG Presents parent company.

The Recording Academy has “elected 19 new leaders of diverse backgrounds and disciplines to add to its 2022-23 National Board of Trustees.”